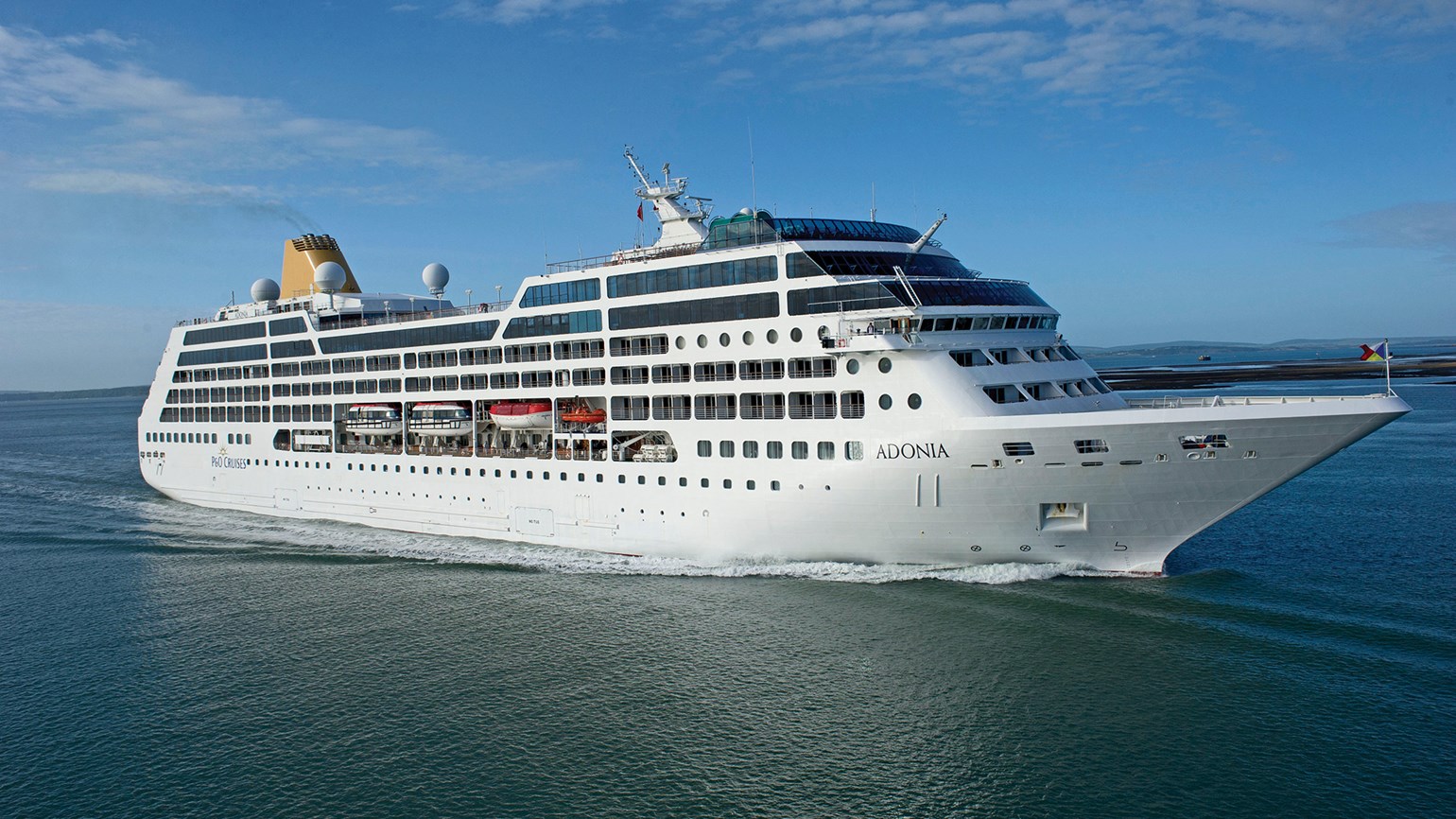 Carnival Corp.’s new Fathom brand has already received permission from the U.S. government to mount cruises to Cuba and it plans to start next year.

Fathom’s Cuba cruises are scheduled to begin in May 2016, a month after the brand launches its inaugural social-impact travel experiences in the Dominican Republic. Carnival said the U.S. Treasury and Commerce departments have signed off on the cruises, which will qualify for exceptions in the law that prevents general travel to Cuba by U.S. citizens. 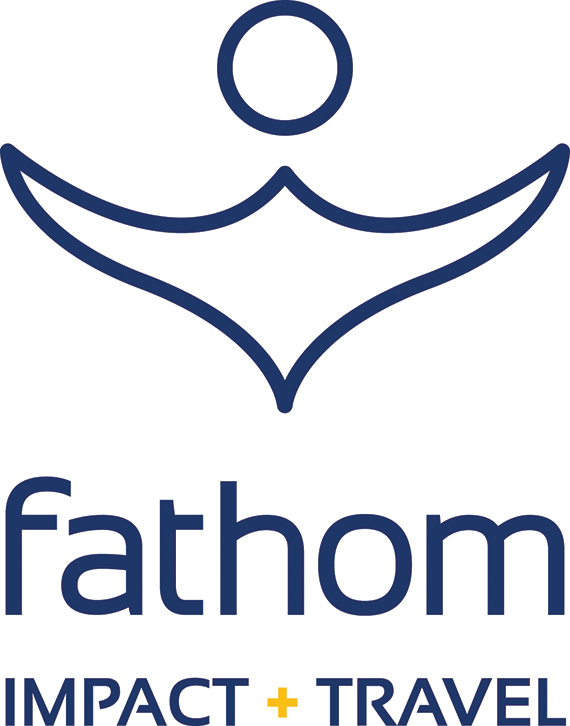 “We are excited about receiving U.S. approval as the very important first step to ultimately take travelers to Cuba under the existing 12 criteria for authorized travel,” Carnival Corp. CEO Arnold Donald said in a statement. "We look forward to working with the Cuban authorities for their approval to help make the social, cultural and humanitarian exchanges between U.S. citizens and the people of Cuba a reality.” 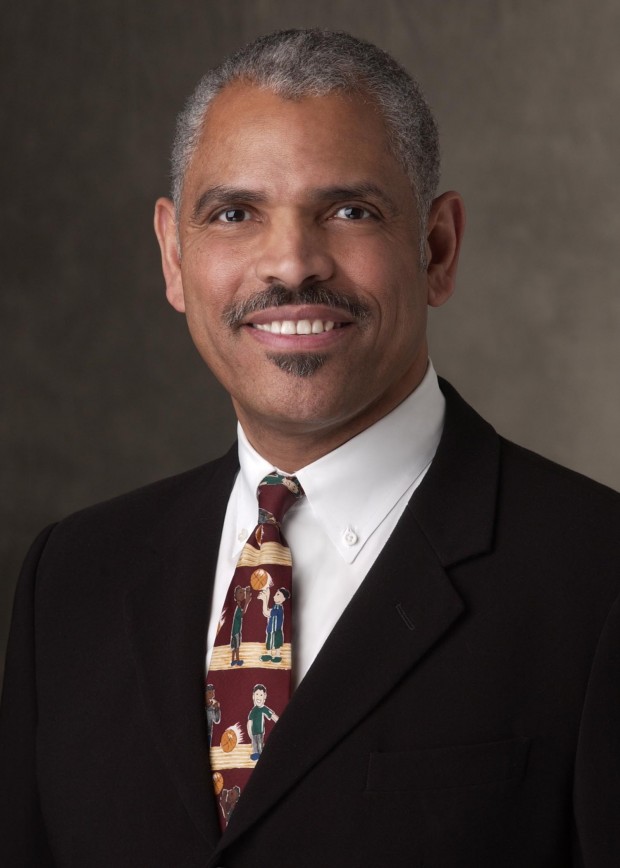 The move is a major departure for Carnival Corp., which like other U.S.-based cruise lines has strictly avoided business dealings with the Castro government.  The issue has been particularly sensitive in the large Cuban-American community in Miami, where Carnival and several other major cruise brands are headquartered.

Many Cubans in Miami emigrated there after the Communist-led coup in 1959, some emigrating after their businesses or properties were confiscated by the government and many leaving all of their possessions and property behind as they sought political refuge.

General travel to the island has been off-limits to Americans since a trade embargo enacted in the early 1960s.

The new diplomatic thaw with Cuba initiated by the Obama administration has several cruise lines seeking an opening for cruises to the island. Over the weekend, MSC Cruises, based in Geneva, Switzerland, said it will begin weekly seasonal cruises from Havana on its 2,106-passenger MSC Opera in December.

In the Dominican Republic, Fathom has identified two domestic organizations that are doing social-improvement projects already in the country. Carnival’s announcement didn’t say who it would work with in Cuba, or whether the organizations would be affiliated with the Cuban government.

However, the Carnival statement said one of its partners in the Dominican Republic, the Instituto Dominicano de Desarrollo Integral, would be interested in partnering with Fathom in Cuba.

“IDDI has longstanding relationships in Cuba and more than a decade of experience working on the ground side-by-side with local officials to make a positive impact in Cuban communities,” IDDI founder and executive director David Luther said.

Carnival said prices for a seven-day Cuban itinerary will start at $2,990 per person, more than triple the cost of a typical seven-day Caribbean cruise from Miami on its flagship Carnival Cruise Line brand. It said the price includes onboard social-impact immersion experiences and on-the-ground cultural immersion activities, but excludes taxes, port charges and other fees.

Tara Russell, president of Fathom and global impact lead for Carnival Corp., said she was incredibly excited by the potential for expanding the brand’s mission to Cuba.

"We are looking forward to building what we intend to be a beautiful and lasting friendship with the Cuban people,” she said.