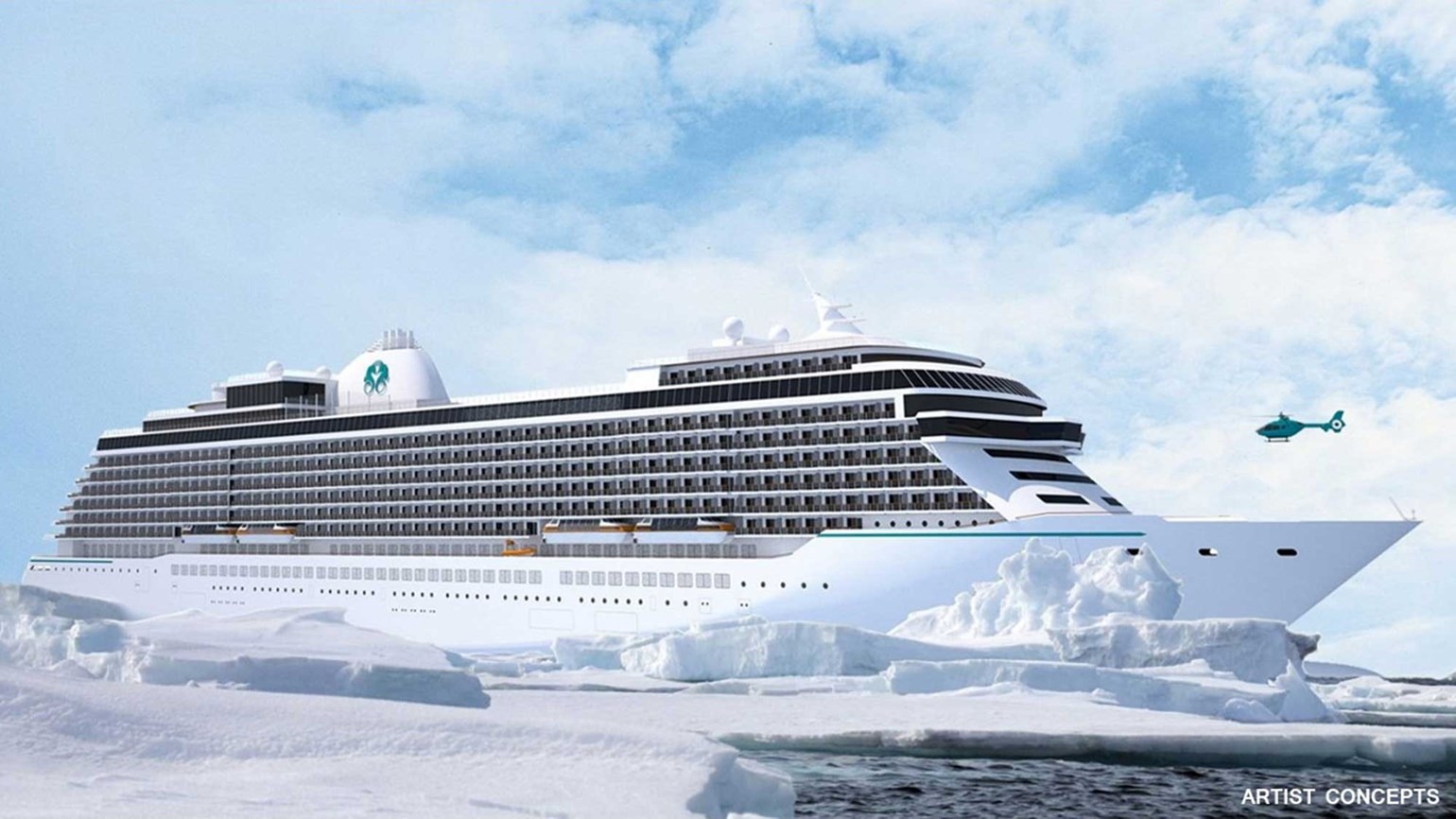 Plus, Crystal will expand into adventure, yacht and river cruising, and luxury jet trips.

The line has signed a letter of intent with Lloyd Werft to build the ocean ships, which will have an unprecedented space ratio of 100 gross tons of space per guest, Crystal said. The minimum size of the cabins on the ships will be 400 square feet.

The first ship is due for delivery in late 2018. The ships will be built to sail in polar waters, Crystal said.

It also said 48 residences ranging from 600 to 4,000 square feet will be sold on each ship. The residences will  be situated on the top decks, have 9-foot ceilings and come with their own restaurant and other amenities.

In addition to the new ships, the executives announced plans to expand the Crystal brand beyond ocean cruising. Plans call for a super-yacht, the Crystal Esprit, to begin sailing in November. 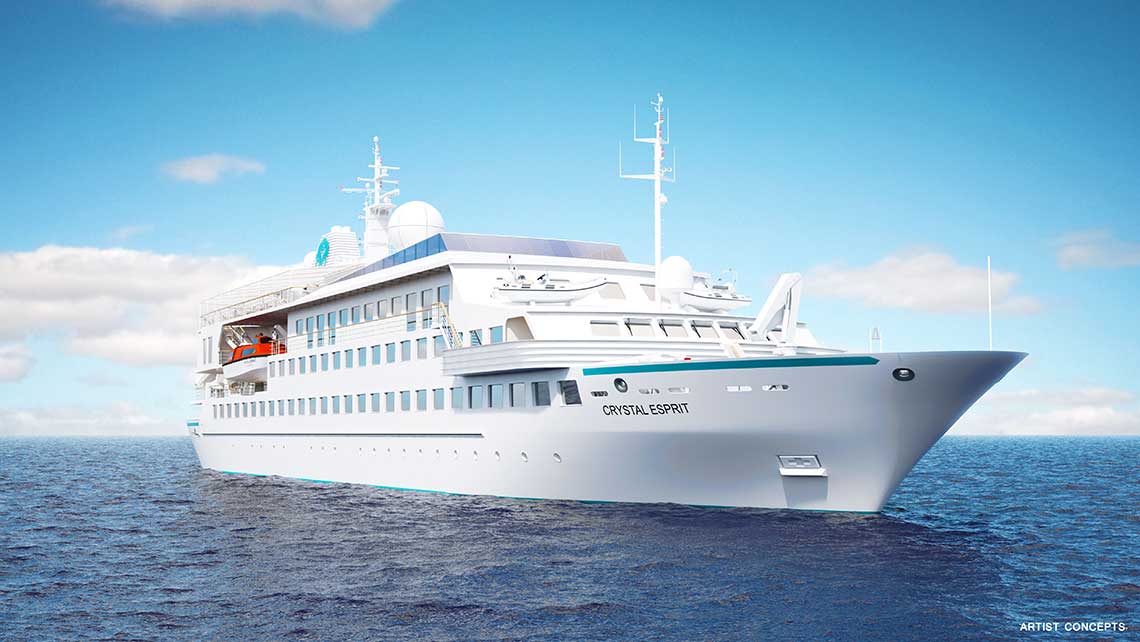 Crystal said the yacht will sail warm-weather itineraries in the Seychelles, Dubai and the Adriatic Coast. 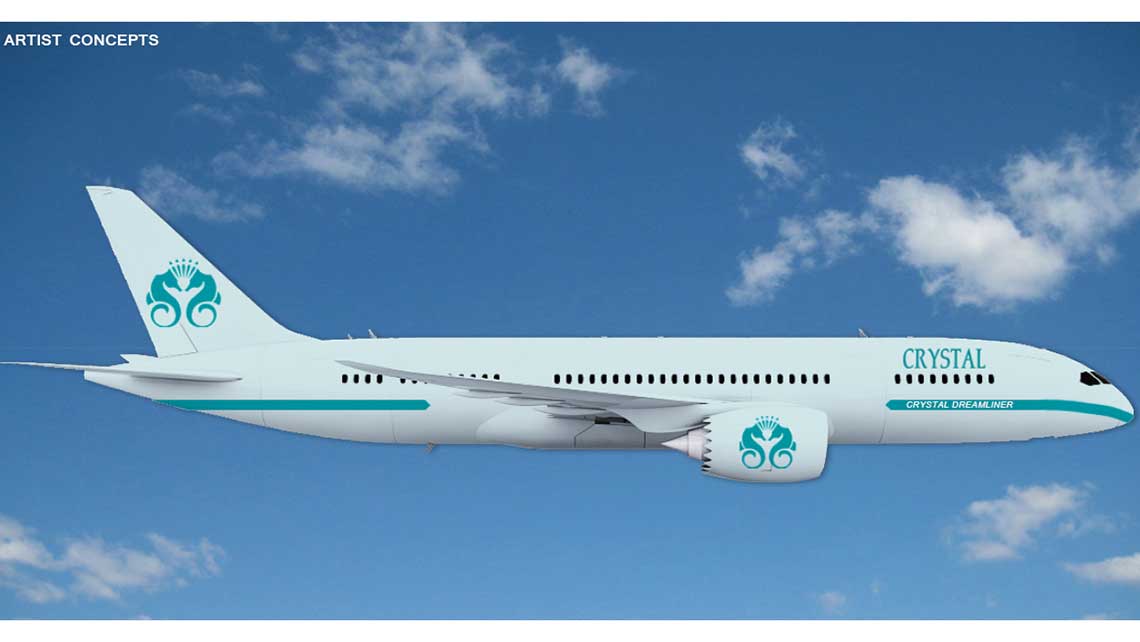 A Boeing 787 configured for 60 passengers will have all business-class seating and offer “extravagant round-the-world trips." Each approximately 28-day itinerary will visit 10 to 12 remote and/or sought-after locales, with accommodations at top hotels and resorts. Meals will be cooked by celebrity chefs and "world-class cultural entertainment” will be part of the tour, Crystal said.

Genting completed its $550 million acquisition of Crystal in May. When Genting announced the deal in March, Tan Sri Lim Kok said, “Genting will provide financial resources and proven expertise in innovative ship design to build a new ship that will set the highest standard in luxury cruise ships.”