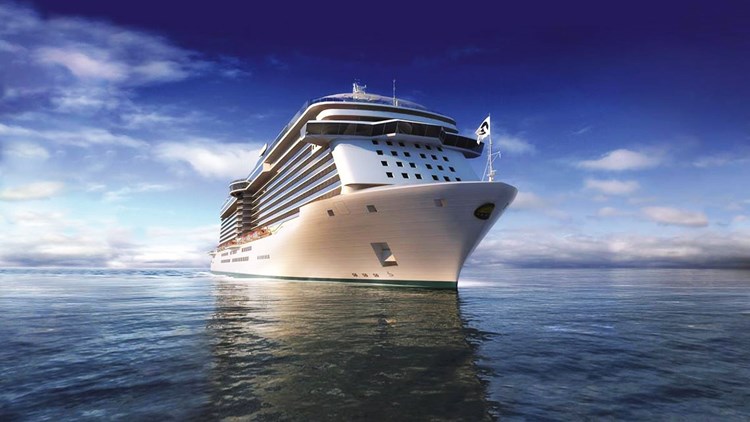 Carnival Corp. signed a memo of agreement with Italian shipbuilder Fincantieri for another Royal-class vessel for its Princess Cruises brand and two Costa Asia ships to operate in China.

A fourth ship was ordered to sail for P&O Cruises Australia. Deliveries of the ships are expected in 2019 and 2020.

"Each of the four new ships will be specifically designed and developed for the brand and guests it will serve," Carnival Corp. said.

The Royal-class ship will be 143,700 gross tons and carry 3,560 passengers. It will be the fourth in the series; the third, the Majestic Princess, is to be delivered in 2017. Carnival Corp. said that in addition to brand hallmarks like a "soaring" atrium and multiple dining and entertainment venues, the new ship would include "brand-new innovations to enhance the guest experience even further."

The P&O Cruises Australia ship will also be 135,500 gross tons with 4,200 berths, and it will be that line's largest vessel. "Australia is one of the top performing cruise markets in the world, with an average annual passenger growth rate of 20% over the past decade," Carnival Corp. said.

The orders are part of an agreement Carnival Corp. announced in March to build nine ships, five at Fincantieri and four at Meyer Werft, for delivery between 2019 and 2022.

In June, Carnival Corp. said the vessels developed at the Meyer Werft yard in Germany would be powered by liquefied natural gas; two will sail for Aida Cruises, but Carnival Corp. has not assigned the other two.