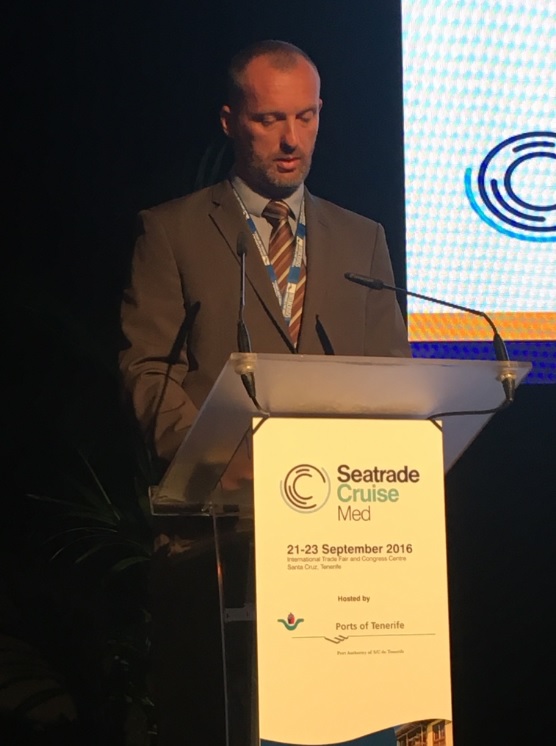 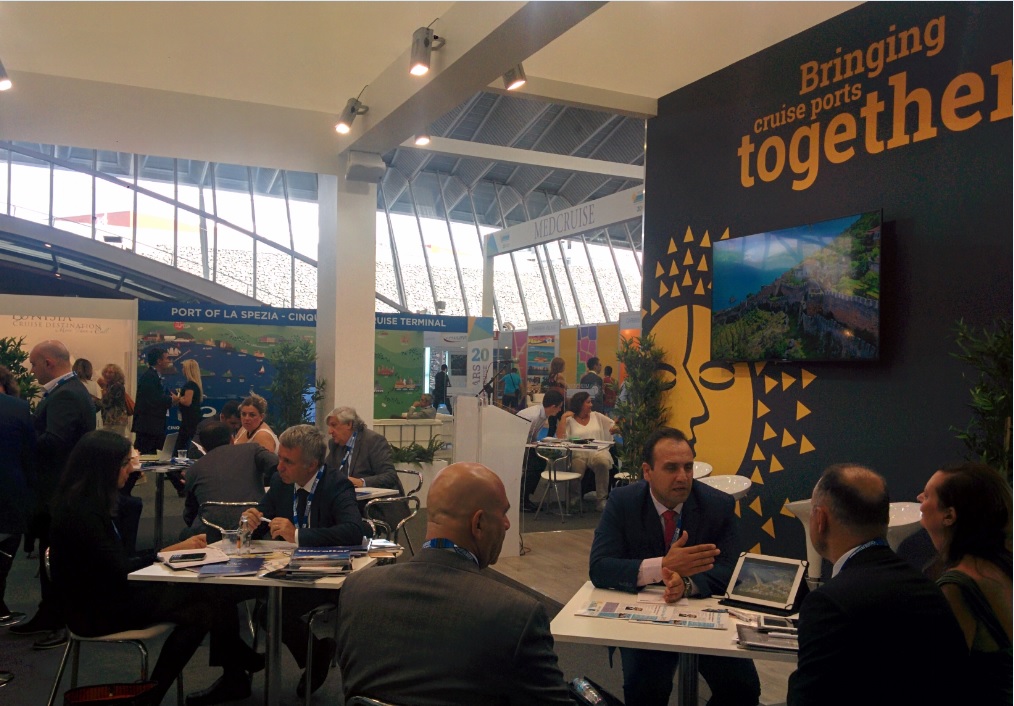 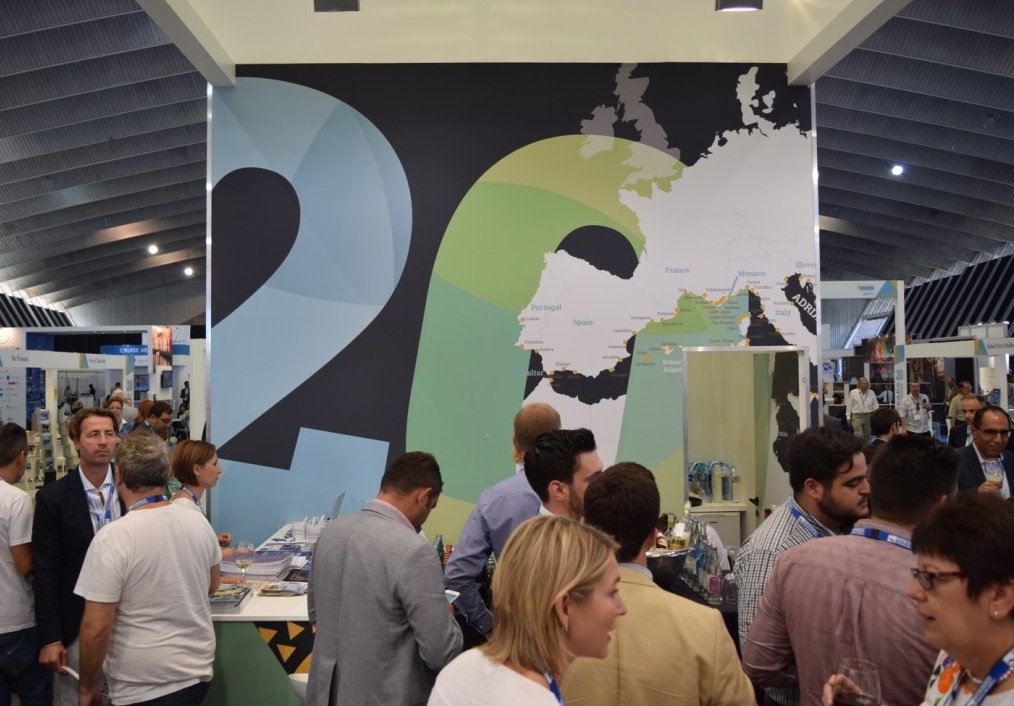 MedCruise President Kristijan Pavic was among the key note speakers in the opening session of the conference that was running alongside the exhibition, setting the shape of cruise activities in the Med.

Ιmmediately after the conclusion of the Seatrade event, MedCruise members gathered once again to celebrate the 49th General Assembly of the Association.

During the first session of this half day event that was followed by discussion of internal matters, MedCruise members were joined by David Pino (Port of Barcelona & Chairman of the PIANC International WG) enjoying an exclusive presentation of the latest PIANC study on cruise terminals investment, planning & design. 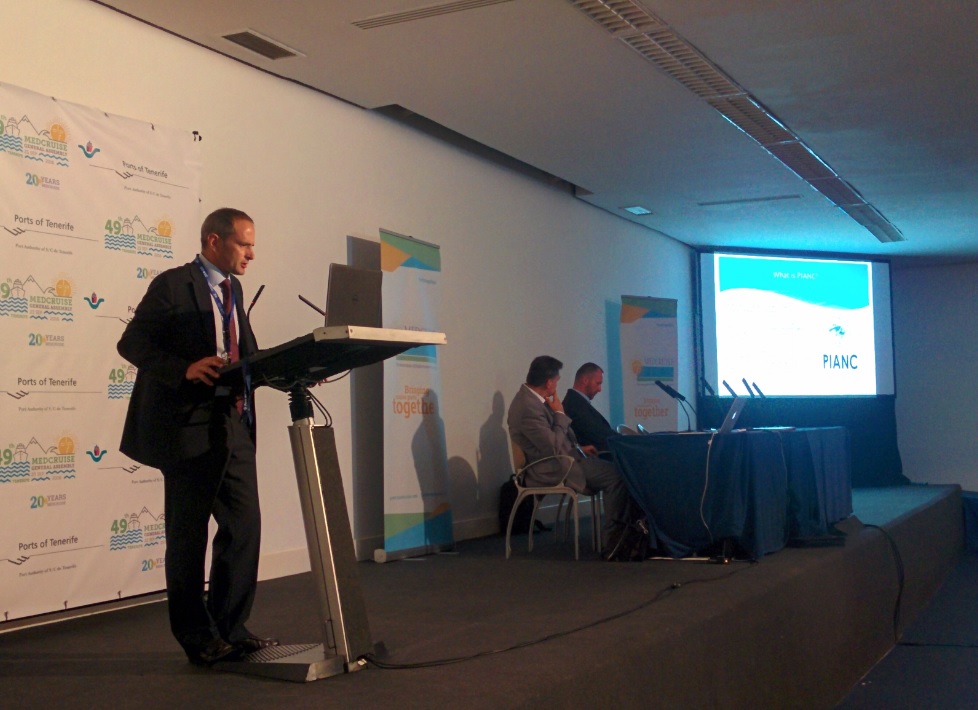