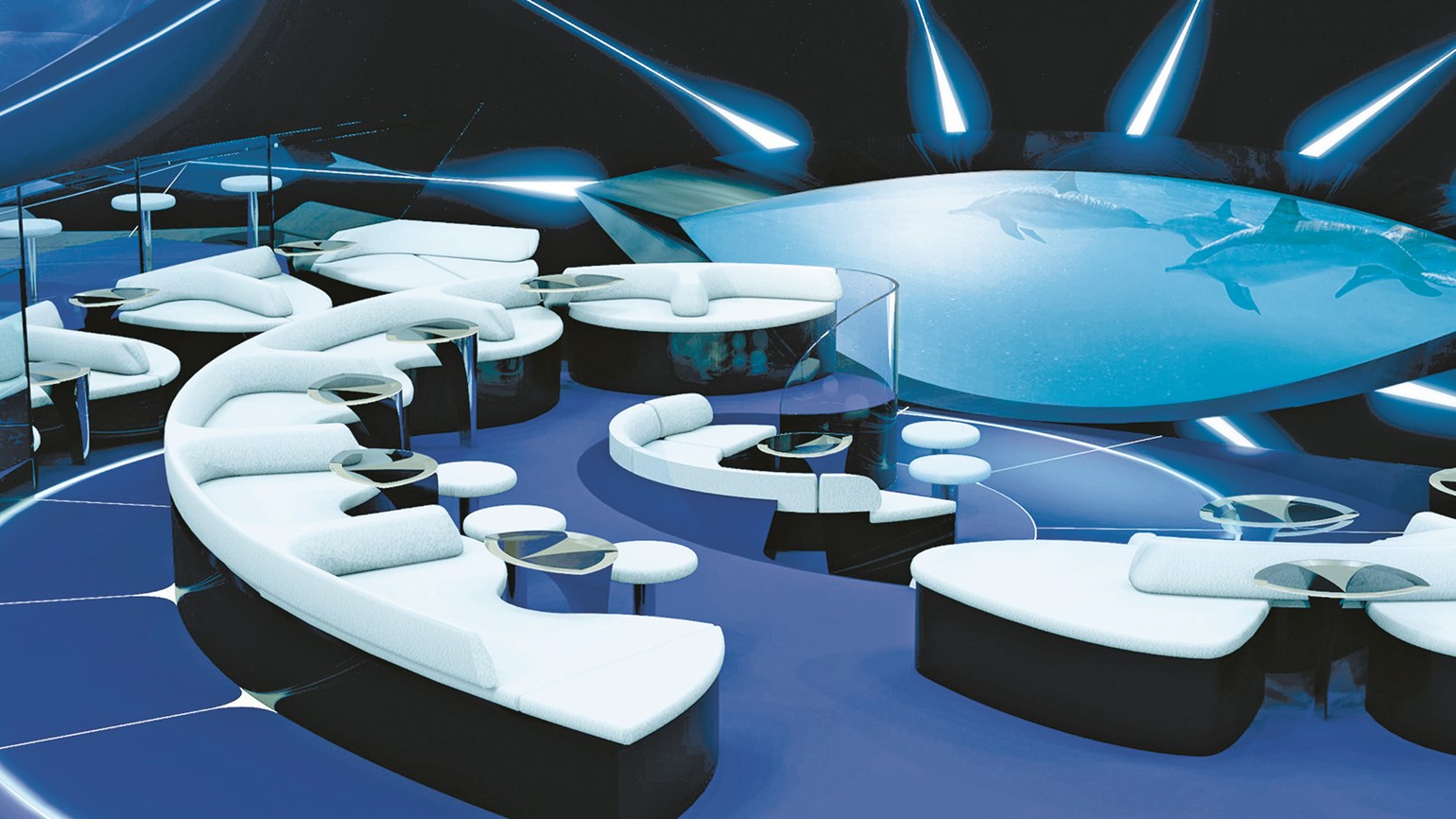 Ponant provided further details about the first-of-their-kind underwater lounges that are being designed for its next four luxury expedition ships.

The multi-sensory lounges will be located beneath the water line on the four Explorer-class ships.

They will be called Blue Eye, and will have two large observation windows, one on each side of the ship, shaped like a whale's eye. 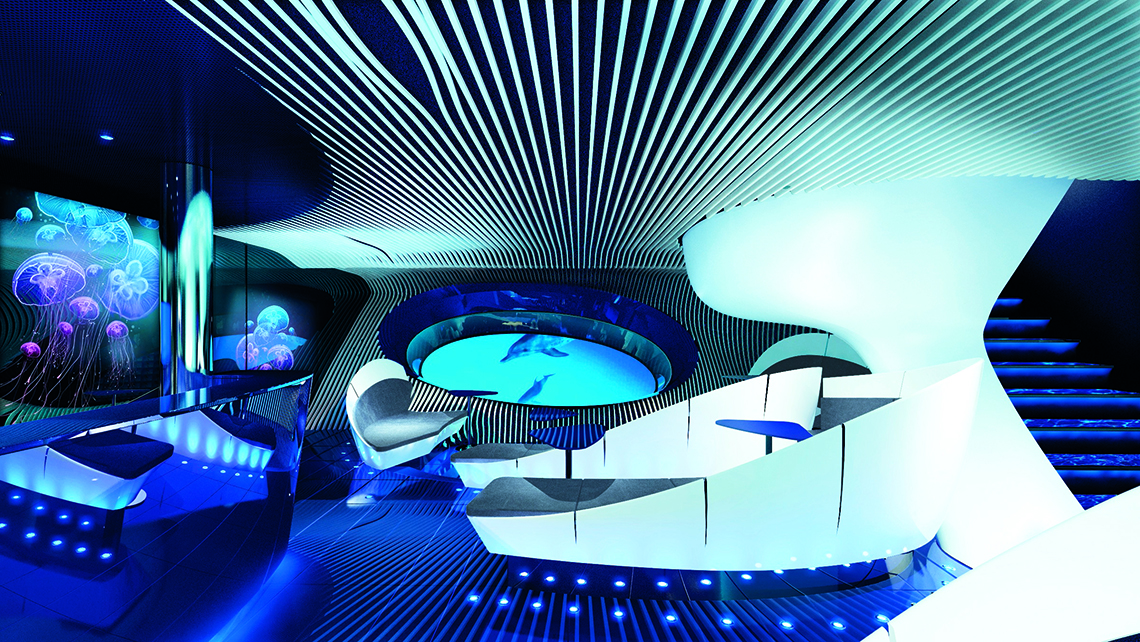 The lounge will also include a sound system that will use hydrophones -- a type of microphone designed to capture underwater sounds -- to pick up audio of sea life within a three-mile radius of the vessel.

The designer for Blue Eye is Jacques Rougerie, a French architect who specializes in underwater habitats and aquatic centers.

The first ships to receive a Blue Eye will be Le Laperouse and Le Champlain, two 184-passenger ships due in 2018. The following year, two more Explorer-class ships, Le Bougainville and Le Dumont-d'Urville, will follow.